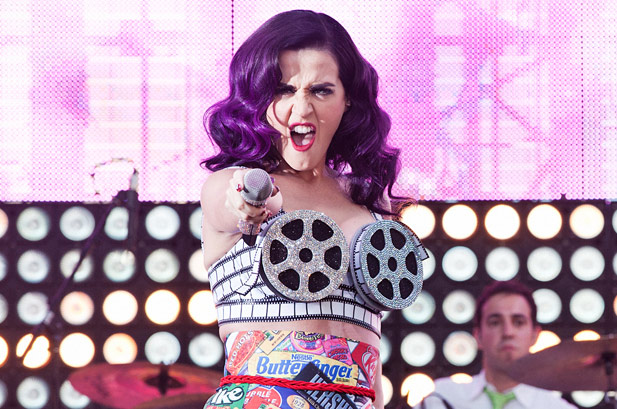 In 2012, Track teamed up with Billboard to develop the brand’s Summer Beats concert series in promotional partnership with Pepsi.